The Web Browser that Challenges the Conventional Norm 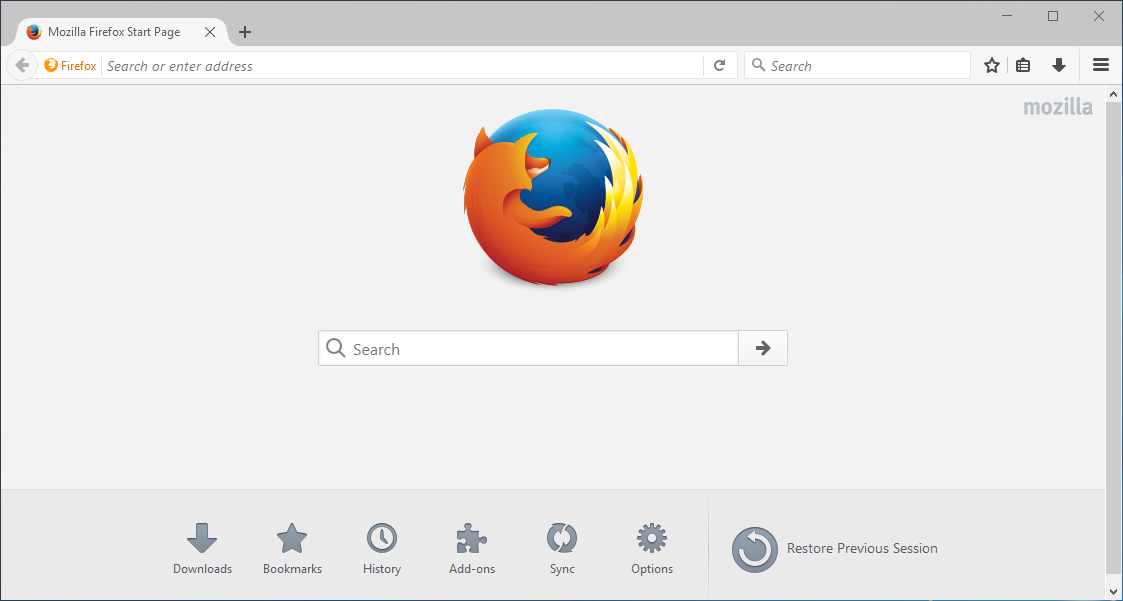 Since the first web browser was released as a software application in the early 1990s, there has been an ongoing battle for cyberspace supremacy. Tim Berners-Lee is usually recognized as the creator of web surfing, releasing the WorldWideWeb in 1990.From the mid-1990s, the battle for Internet dominance has been a fight usually won by whoever emerged as the biggest and financially the strongest competitor. In 2002, Mozilla Firefox burst into the web browser wars. In a decade and a half, they have fought their way to become one of the most preferred browser alternatives in the world.

The Story Behind Firefox

Firefox started out in 2002 as a standalone browser created by the Mozilla community. While in the beta phase it generated remarkable acclaim for speed and security, with a series of add-ons directed at users, not developers. The first actual Firefox release came in November 2004, and produced over 60 million new users in less than 9 months. Once the dominant source for all web browsing, Internet Explorer had a new challenger.

Firefox is viewed by those who advocate a freeware Internet browsing experience for everyone as the web browser for the people. It was created by individuals involved in the Netscape project, beaten into extinction by the giants behind Internet Explorer. Over the years, through the dedicated efforts of the Mozilla Foundation, Firefox has thrived, now boasting more than a half a billion users worldwide.

Mozilla has created one of the most user-friendly web browser alternatives in the world. They have done so without trying to compromise the integrity of the notion of a free world wide web. Developers have constantly tried to provide useful additions that enhance the browsing experience, with a sincere focus on privacy and security. For a web browser that works for the people, Firefox challenges the conventional norm.

Firefox works on all Windows, MacOS and Linux systems. Firefox mobile is now called Firefox for Android and functions on Android 2.0 and newer devices.

Firefox provides the most user-interactive interface of all the web browser alternatives. Developers have the ability to delve deep into the Firefox system to modify how the web browser performs. For normal everyday web users, Firefox has a simple tools-tab, where content, applications, privacy, synchronization and a lot more can be easily adjusted.

Laptop users will be interested in knowing that Firefox has the highest rating for CPU usage for video playback. Since this is one of the most frequently used features on the Internet, it's nice to know Firefox helps to conserve battery life.

Being knocked off-line can be more than headache if a number of tabs and windows were being used. Firefox automatically saves the last session and if the Internet connection is lost, offers to restore browsing activity where it left off.

Members of the Mozilla community and other developers have created a number of add-on extensions unique to Firefox. Users can check for page changes, block ads, enhance videos, instantly take screenshots, or a host of other practical functions. There is a web developer's toolbox, games, plus hundreds of interesting themes.

Firefox takes your privacy extremely seriously and have gone to great lengths to ensure that users can browser with confidence, knowing that their personal information is being well guarded. By using Firefox Private Browsing and removing hidden trackers, you are not only protecting your data, you are also getting a much faster browsing experience.