Play all Your Favorite Movies and Media Files - Fast, Simple and Powerful! 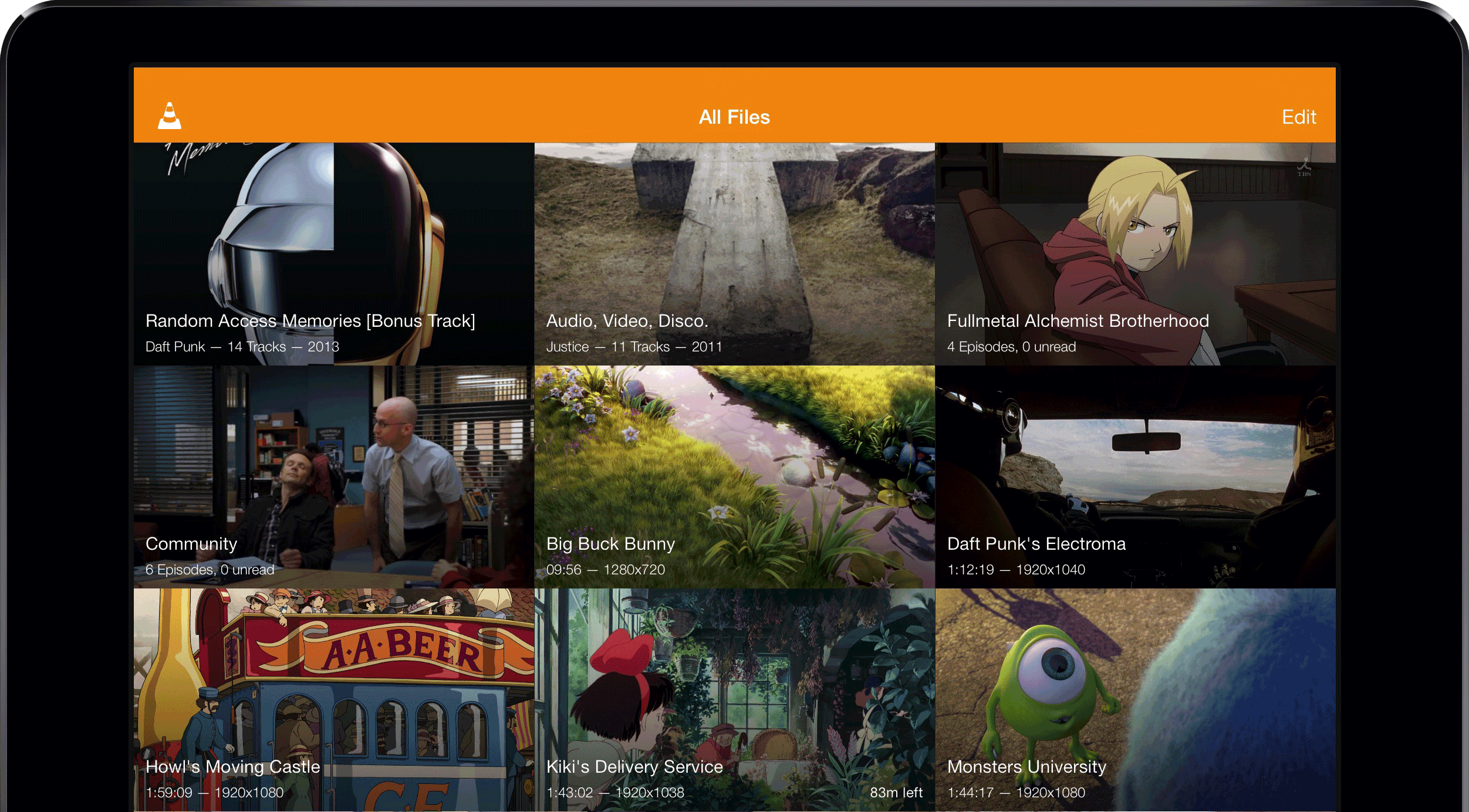 This media player is widely known for its cross-platform compatibility and user-friendly, open-source background. Created by the VideoLAN project, it’s provided as a free download from the VideoLAN site as well as venues like the Apple App Store and Google Play.

VLC media player works with multiple operating systems and devices. Free downloads are available for Linux, Windows, macOS, Android, iOS and even other less-common platforms, like Solaris, OS/2 and BeOS.

One of the coolest aspects of this software is that it’s geared towards far more than just playing a particular type of media. Whereas some players exclusively focus on certain formats, this app is built around the use of data packets, or formatted chunks of information. Many users are familiar with packet technologies due to their widespread use in internet communications. In the realm of video, audio and other media, however, using packets lets the software play far more forms of content than many alternative programs can. For instance, users who haven’t finished downloading a file can still play the bits that they’ve retrieved successfully because this player takes the information one packet at a time.

Another unique feature of this software is that it’s extremely modular, so it works seamlessly with different plugins, codecs, streaming formats and components to make sense of various types of media. As a result, it’s possible to customize the player to perform a range of functions, such as streaming media from computers to phones and tablets. Users can also create and share custom skins without knowing how to code by using the accompanying Skin Editor.

Although it was originally named VideoLAN Client, this program rapidly developed into more than just a streaming media receiver. Today, people use the VideoLAN family of software for everything from watching movies to editing their own films and creating business broadcast systems.

This program is completely open-source. In addition to obtaining it as a free download, users can get the source code needed to compile the software and create their own versions. Developers can also download various decoders and specifications for processing media such as DVDs, VCDs and Blu-ray disks.

As of late July 2017, the last major version of the software was 2.2.6. This release included features like

Future developments in the pipeline include ChromeCast integration, improved mp4 support and adaptive streaming. Of course, the fact that the nonprofit organization behind the program doesn’t rely on spyware or advertisements is reason enough to download it before the 3.0.0 version’s release.

Is This Media Player Right for You?

Should you try VLC? Since it’s a widely available free download with years of development, quick bug fixes and a healthy user community, there are plenty of good reasons to give it a shot.